In our Ray-Ban Newsletter our partners always get the latest information as well as exclusive offers and collections from Ray-Ban.

Timeless style, authenticity and freedom of expression are the core values of Ray-Ban, a leader in sunglasses and prescription eyewear for generations. Since the introduction of the iconic Aviator model, designed for U.S. Army aviators, Ray-Ban has been at the forefront of cultural change, becoming a symbol of self-expression worn by celebrities and public figures around the world. The lifestyle brand joined the Luxottica Group in 1999, after which Ray-Ban accelerated its growth and redefined its distribution. As of December 31, 2018, Luxottica operated 213 locations, mainly in China.

Luxottica's international expansion has increased its geographic presence worldwide. The Group's global wholesale distribution network covers more than 150 countries on five continents and is complemented by an extensive retail network of approximately 9,200 stores, with LensCrafters and Pearle Vision in North America, OPSM and Laubman & Pank in Australia and New Zealand, Spectacle Hut in Singapore, GMO and Óticas Carol in Latin America, Salmoiraghi&Viganò in Italy and Sunglass Hut worldwide.

One of the Group's competitive advantages is the vertically integrated business model it has built over the years, covering the entire value chain: design, product development, manufacturing, logistics and distribution.

Product design, development and manufacturing take place at Luxottica's seven production facilities in Italy, one in Germany, three plants in China, one in Brazil and one in the U.S. for sports and performance eyewear. Luxottica also has two small plants in Japan and India that serve the local market.

Luxottica has also been producing sunglasses and ophthalmic lenses for more than 20 years. The company has increased its production capacity with the recent addition of three new laboratories in Europe, North America and Asia Pacific, which are fully integrated with its logistics centers. 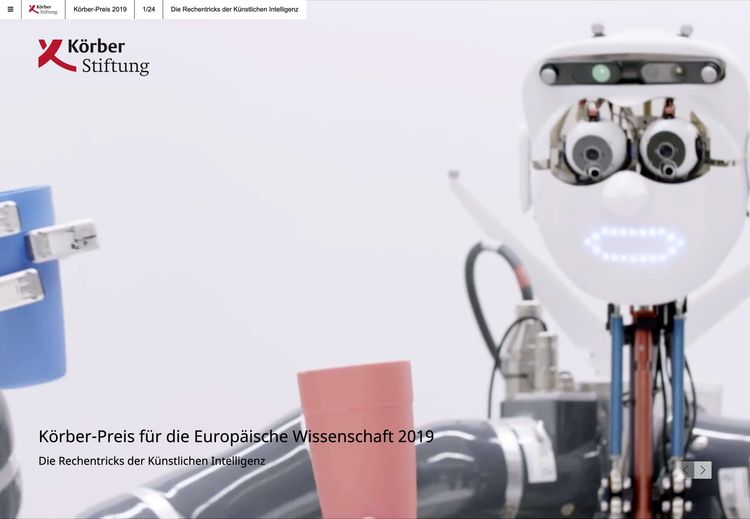 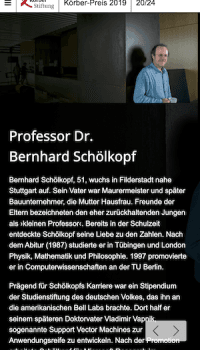 Bernhard Schölkopf is Körber Prize Winner 2019 The detailed dossier will be digitally implemented with Novamag. 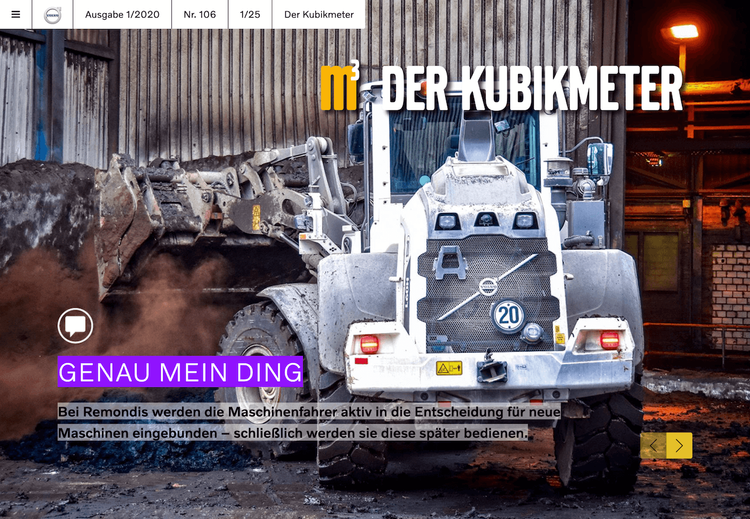 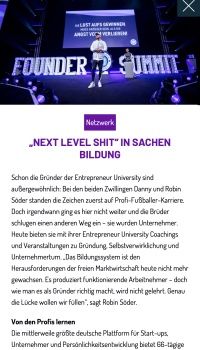 Everything you want to know about Volvo CE and the industry in an international magazine - full of company stories, business updates and other news. 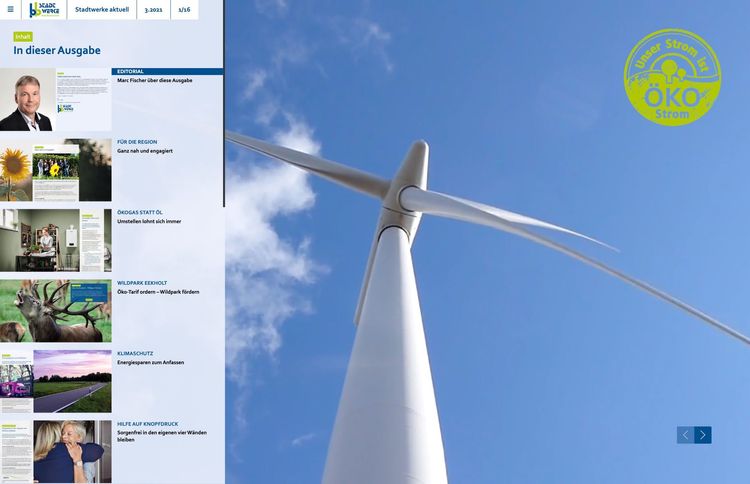 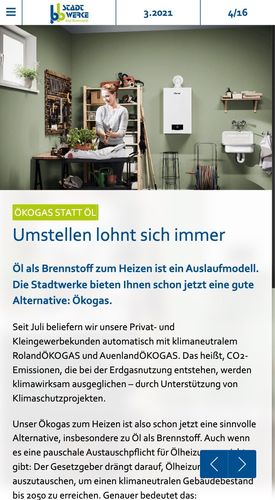 We provide comprehensive information on many topics relating to electricity, heat, water and natural gas. Here you will find our new customer magazine "Stadtwerke aktuell".