Six times a year we send all news from our departments to more than 26,000 addresses with our member magazine "Im Blickpunkt". 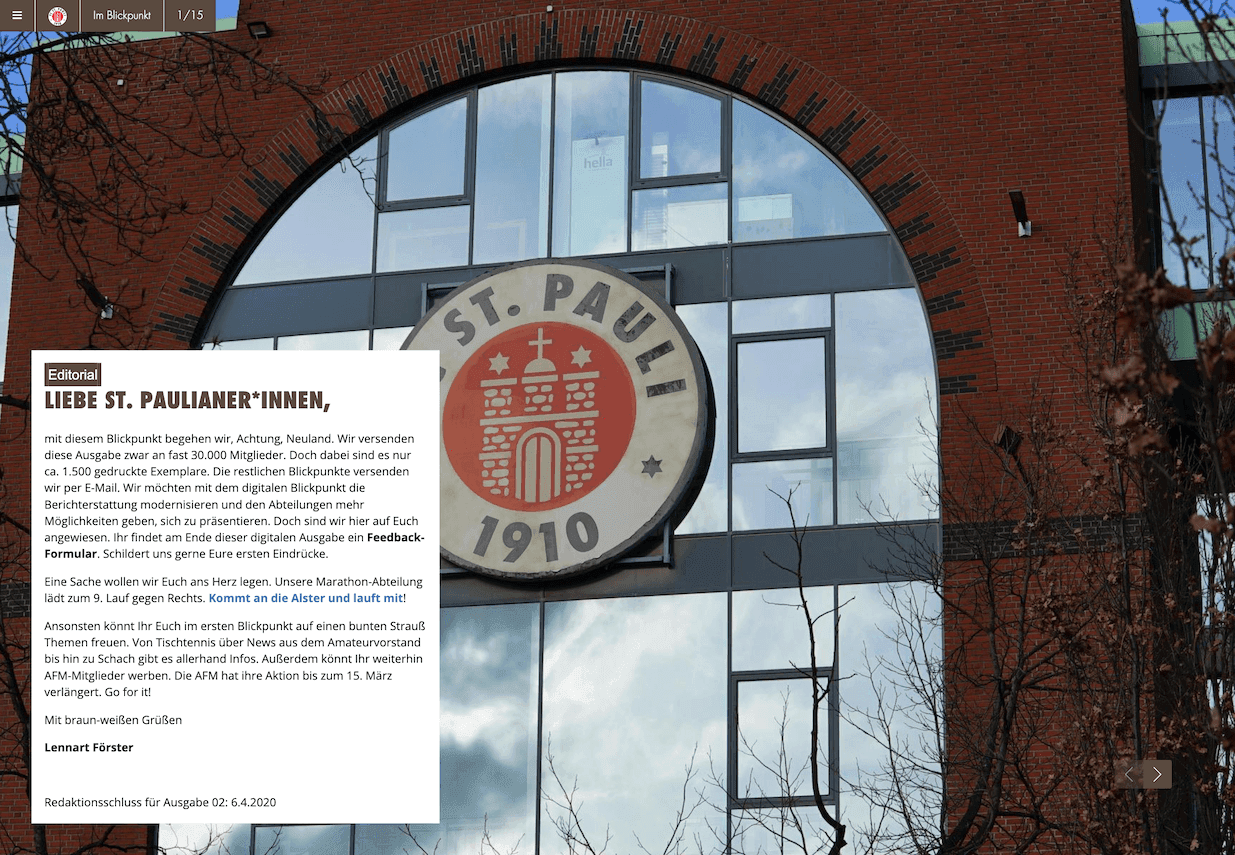 Six times a year we send all news from our departments to more than 26,000 addresses with our member magazine "Im Blickpunkt". As a rule, "Blickpunkt" has 40 pages. This requires an enormous amount of paper, but also human and financial resources. And let's be honest: it's not really up to date any more, if you look at the possibilities our digitalised world has in store for us. Even if one is aware that in sports clubs the clocks tick a little slower from time to time, it was clear to us that there is a need for action here.

The history of FC St. Pauli von 1910 does not begin in 1910, as the name suggests, but at least three years earlier. Its origins are inextricably linked with that of the Hamburg - St. Pauli Turnverein of 1862, which incidentally still exists today. There, the ball was kicked as early as 1907, but not yet as part of a regular game. It was not until 1910 that the club's kickers joined the North German Football Association, in 1911 they played their first league games, and in 1924 they finally separated from the Turnverein and founded FC St. Pauli," according to research by René Martens for his book "You'll Never Walk Alone," published in 1997. 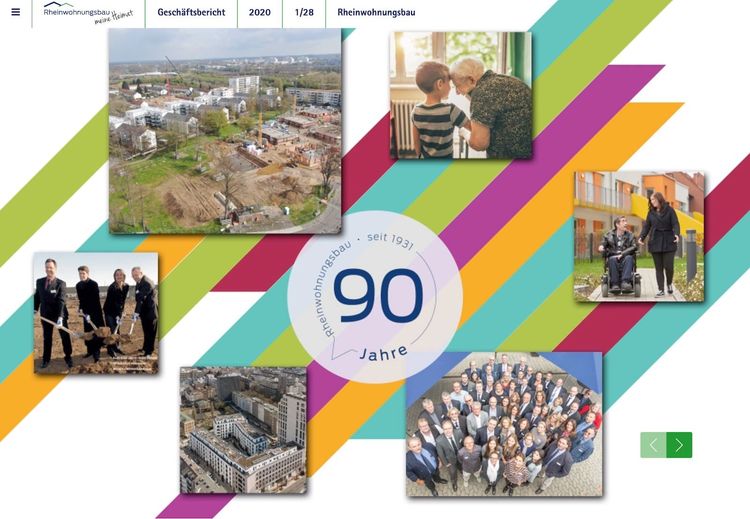 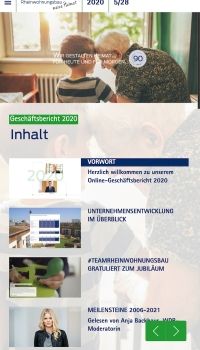 The Annual Report of the Rheinwohnungsbau as a digital brochure. 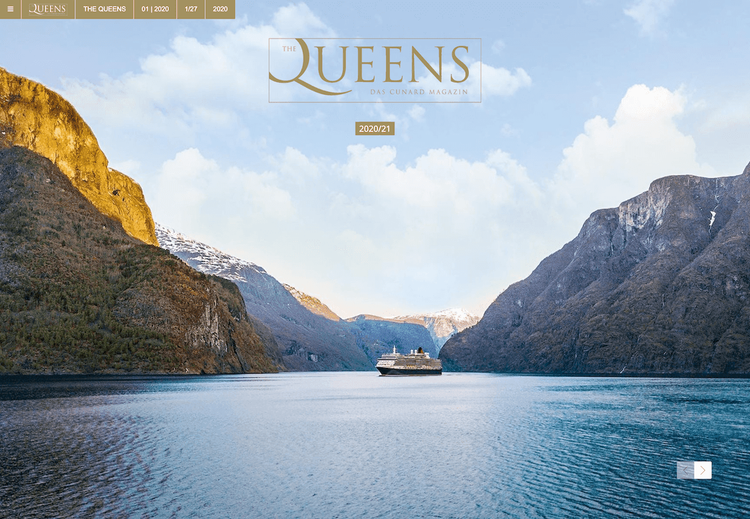 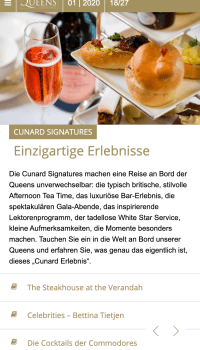 In our issue of CUNARD.STORIES, we present a nice mix of background reports from aboard and wonderful destinations to whet your wanderlust for the future. 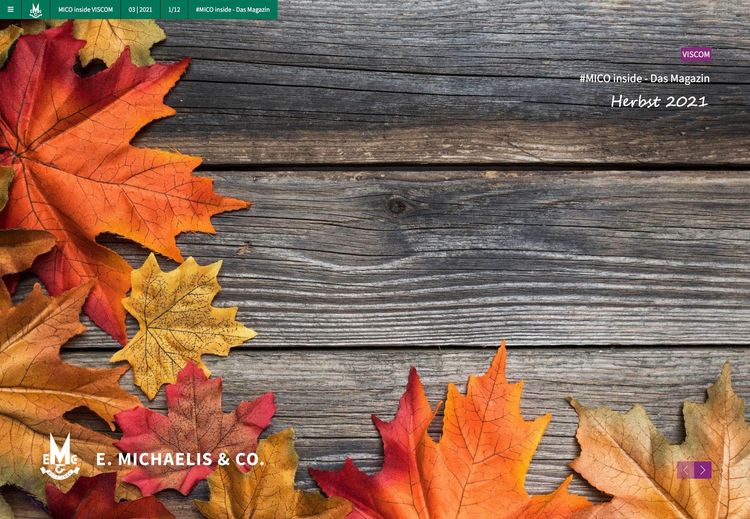 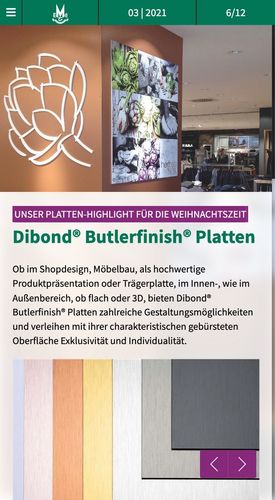 With our MICO inside Viscom - Magazine we want to inform you regularly about current topics from the industry and give you personal insights into E. Michaelis / IGEPA.