With the update Next (v3) we reach a new performance level

In the course of increasing load, it was necessary to subject the backend of Novamag to an extensive performance update. Besides many optimizations that took place "under the hood", we took the opportunity to integrate new features and improve the look in several places for you. Among the new features are:

In addition to uploading various media (images, videos, audio files, PDFs, etc.) to the media library, the editing mode in the backend has also sped up significantly. This affects not only page-level editing, but also all project- and publication-level settings.

In the course of the update, the visual appearance of the backend was optimized so that processes will be even more intuitive in the future.

This includes, among other things, the display of the project settings, accessing the media library from the project and the page overview of the publications. Content can now be easily expanded and collapsed again with a click, which makes for a tidier look overall. 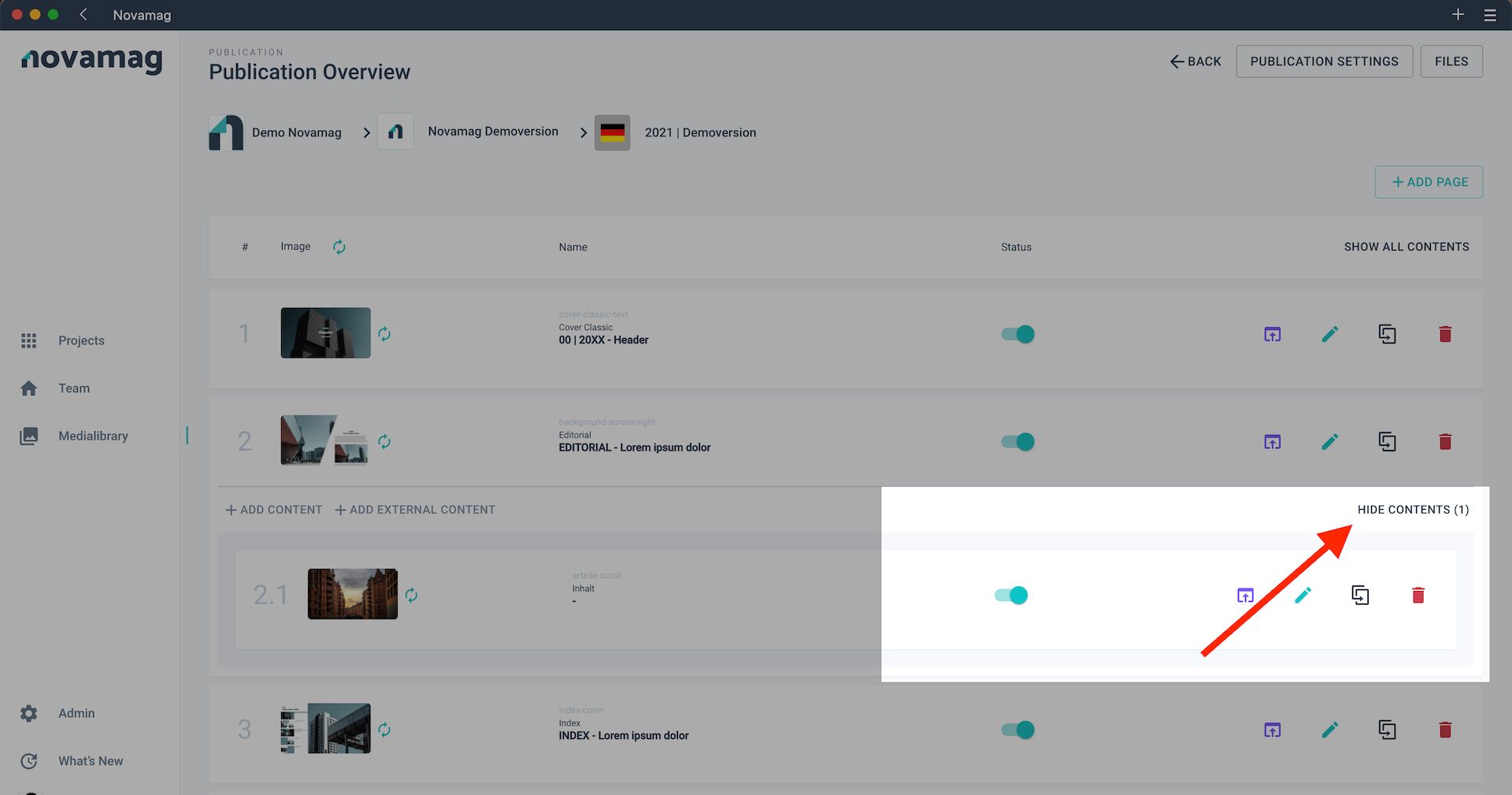 Screenshots of individual pages or all pages can now be triggered manually at the touch of a button.

With this new feature it is possible to generate new screenshots independently, if they are not loaded correctly on individual pages in the backend or even in the frontend. 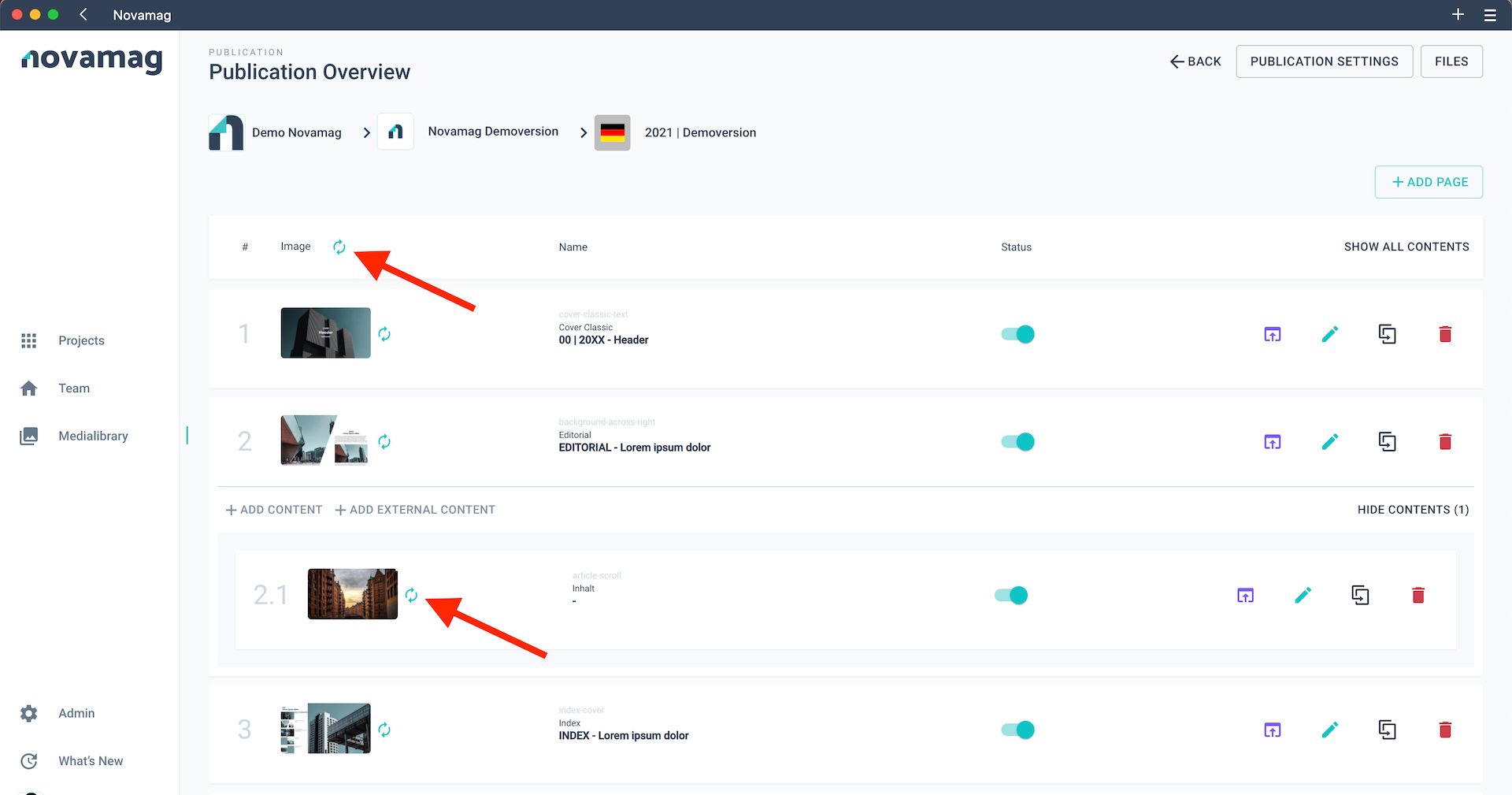 You can reach the Novamag backend now at https://app.novamag.de/

The backend can now be found at app.novamag.de. An automatic redirection was also set up, so that your previous link to the backend still works.

Allows to position images optimally based on templates. Can be reached in the respective page editing in the tab Settings under Background Position.

The background images are often automatically centered by the system. However, depending on the template and content position, there are background images whose motif tends to be cut off or not displayed at all. With the new function Background Position the alignment of a background image can be determined on page level, provided that it has at least a 16:9 format. 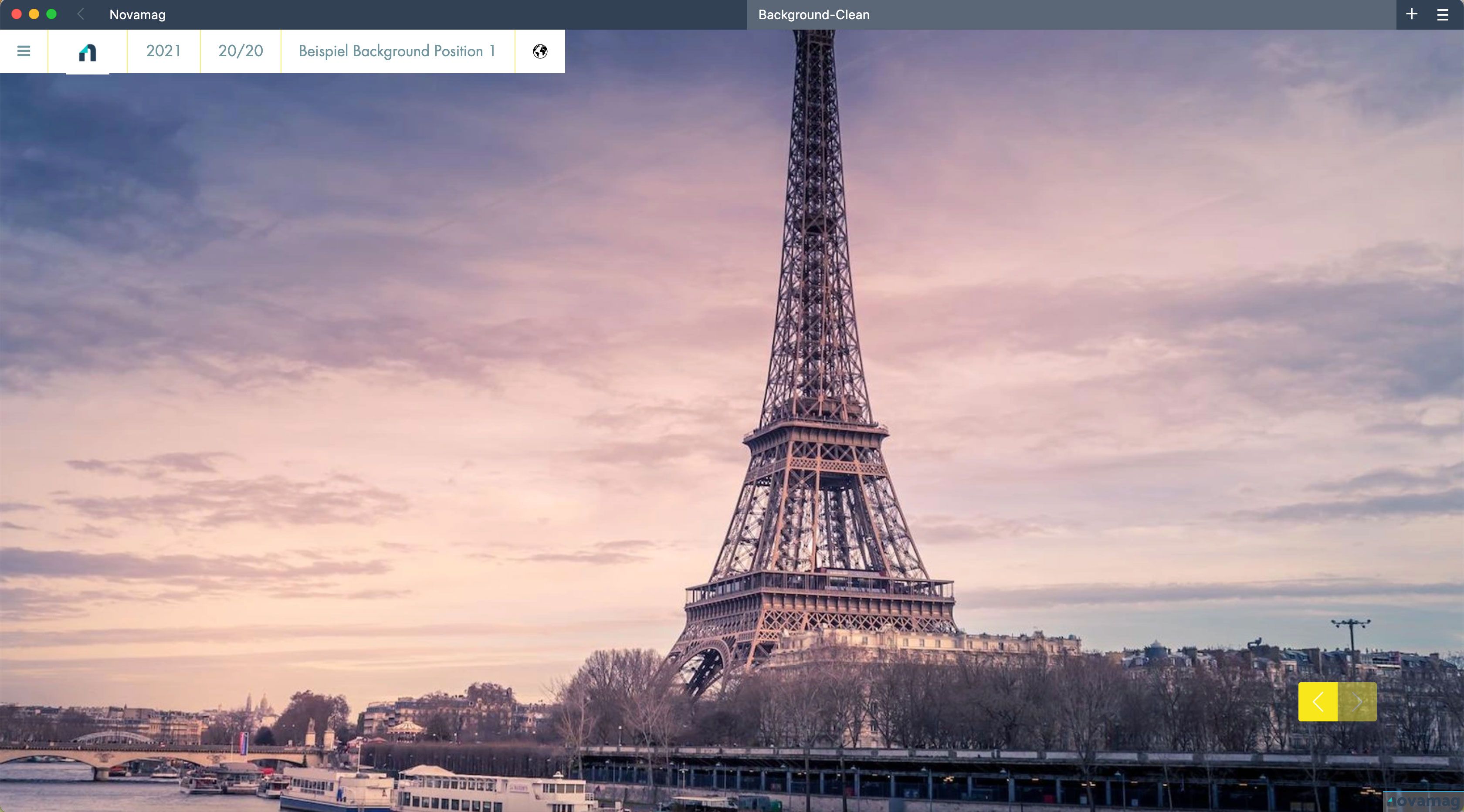 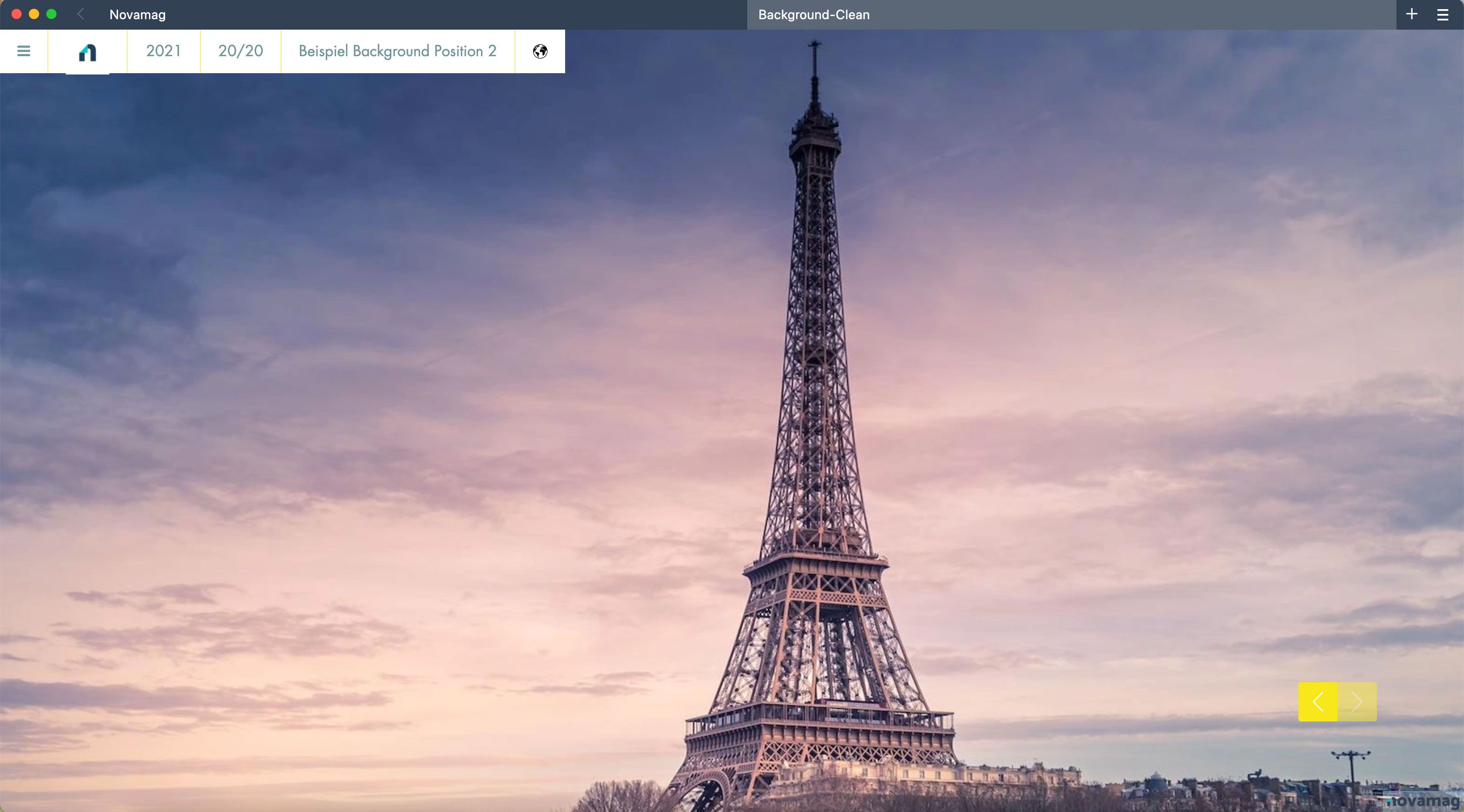 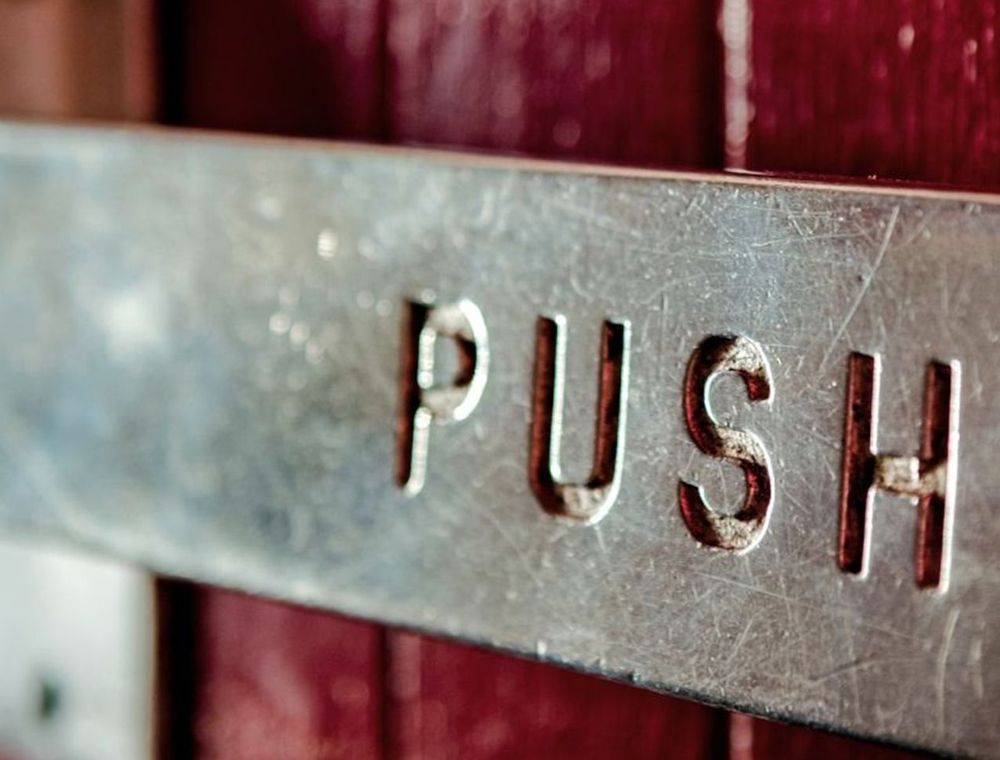 Get out of the digital offside 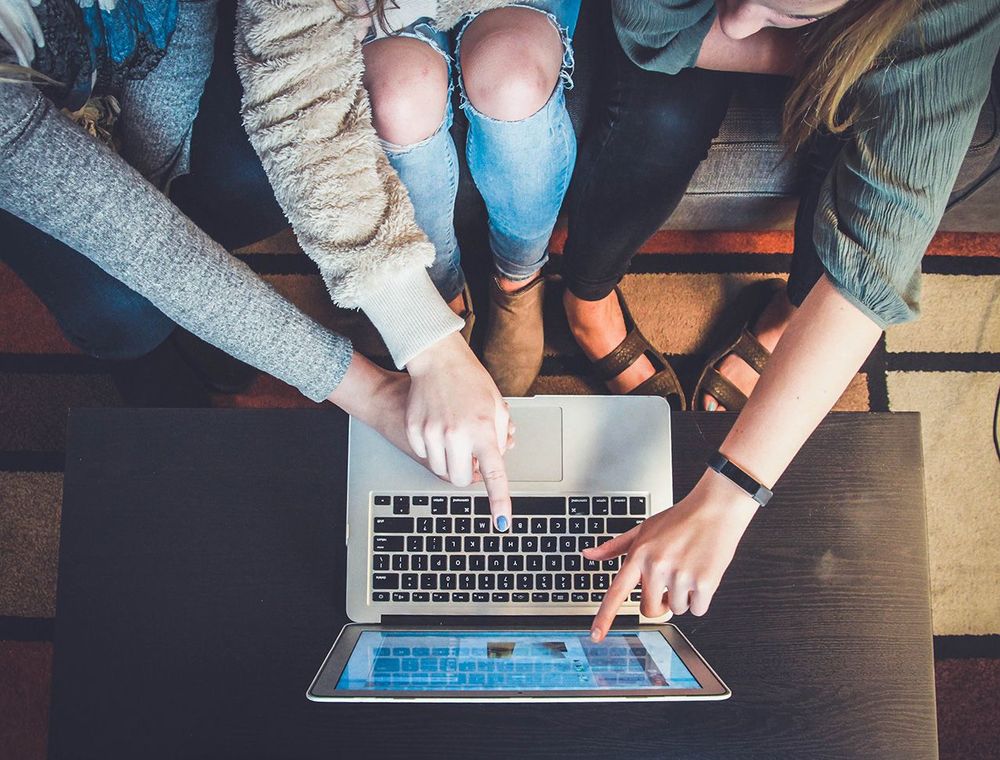 5 reasons why a simple PDF newsletter is no longer sufficient